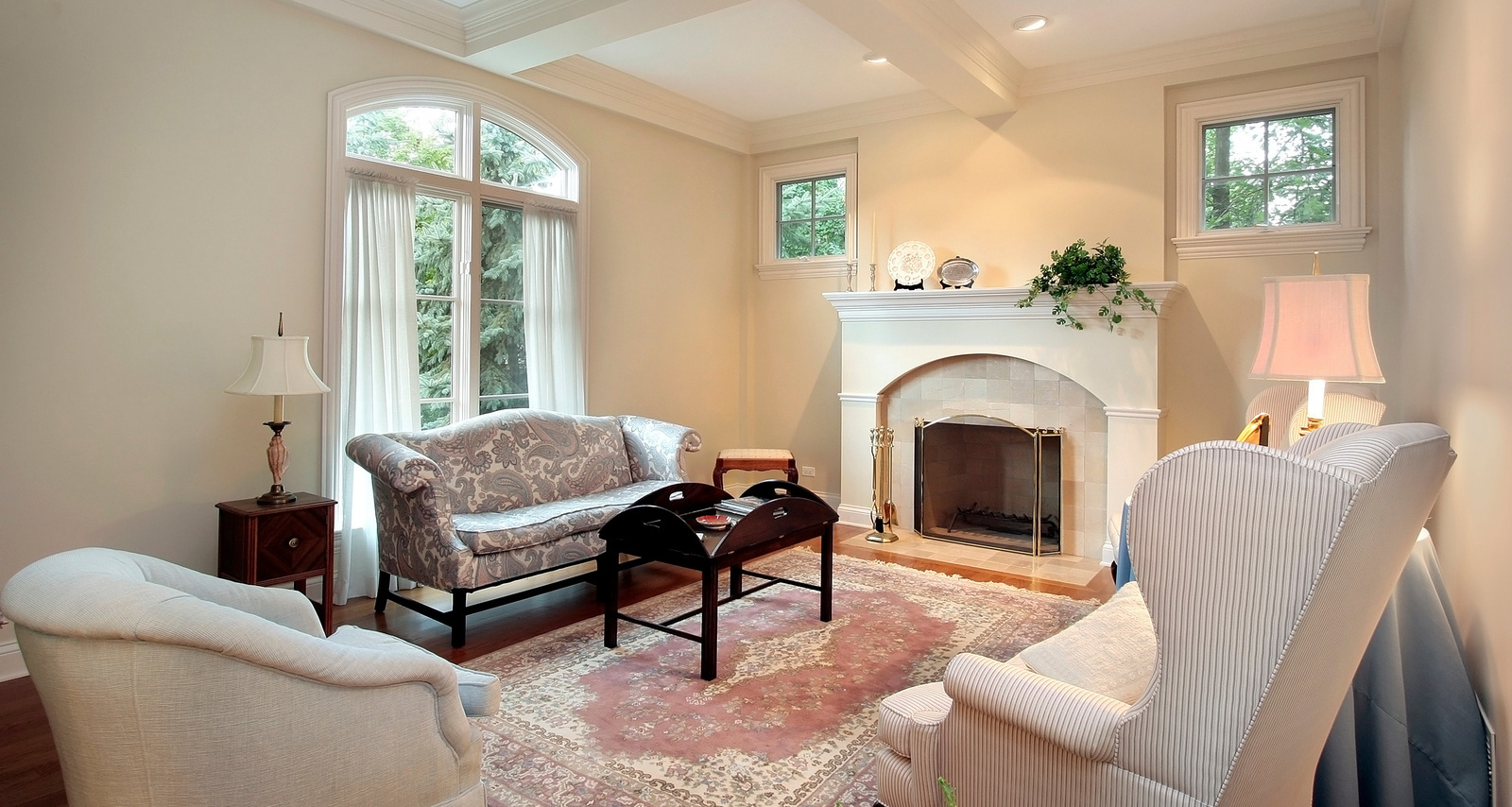 As of September 15th there are 12 single family homes on the market in Arlington MA with asking prices of less than $1 million. A total of 30 single-family houses are for sale in the Town of Arlington right now, not including “contingent” and “under agreement” properties.

3 Clyde Terrace came on the market August 17th for $949,000 and became “contingent” on September 2nd. This is a ranch house in Arlington Heights, near Turkey Hill towards Winchester and Lexington. It has 3 bedrooms and 2 bathrooms. When I toured it, I was struck by the nice, inviting interior, which is updated and in good condition. A renovation resulted in an open layout without much obstruction. Hardwood floors cover the living room and bedrooms, with tile in the kitchen. The living room has a relatively modern looking fireplace. There is a small office and a finished basement, which is practical. A slider door opens to a patio and backyard, and the front porch is stone.

23 Elwern Road (3 bedrooms, 2 bathrooms) came on the market August 10th and had a price drop from $919,000 to $909,900 on August 25th. I toured it on August 28th, and it went under agreement on September 12th. This Cape style home has had significant renovation work completed and includes a new (2021) kitchen with a granite island. It is near Whipple Hill and McClennen Park.

450 Appleton Street had a second price reduction on September 13th, to $799,000. After coming on the market for $849,000 on August 25th, the price was lowered to $829,000 on September 6th. This 4-bed, 2-bath Cape house is near the Dallin school and one block from Route 2. The condition is fair, and it appeared when I viewed it that the property could benefit from some updates. Another open house is taking place on Sunday. 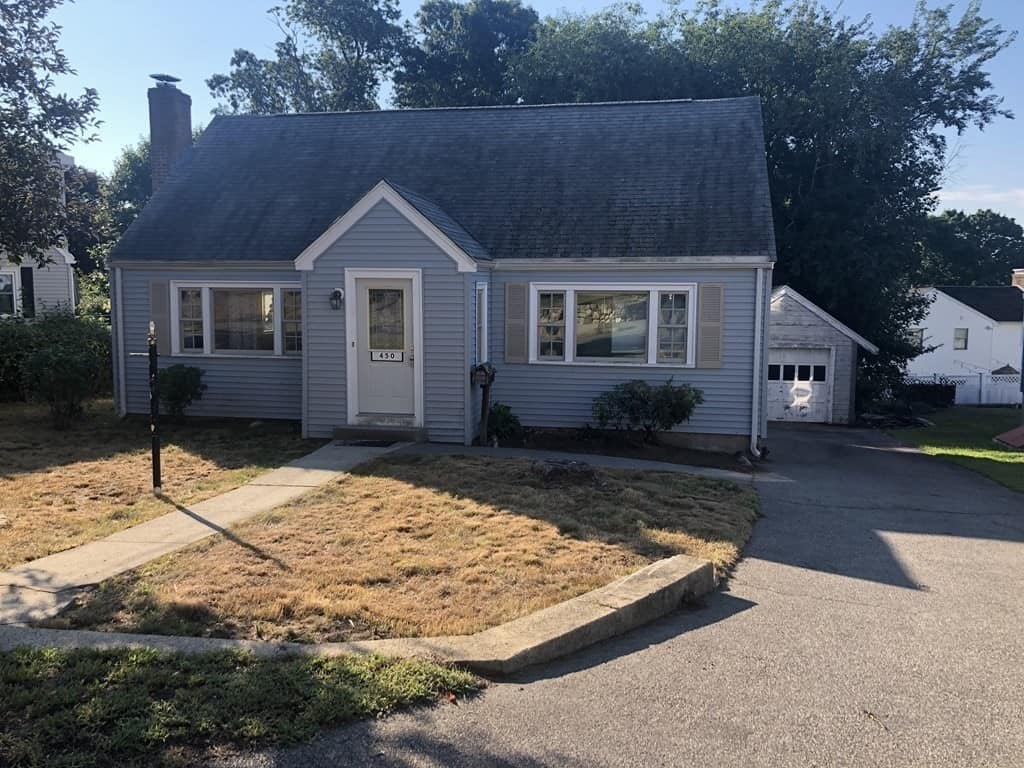 124 High Haith Road is even closer to Route 2 and right next to the Menotomy Rocks Park. This is a nice 1,617 square foot home with an additional 487 square feet of finished basement space. It has 3 bedrooms, 2 bathrooms, and really nice details throughout. It was listed for $999,900 on August 23rd and went under agreement on August 31st.

101 North Union Street is around the corner from the Thompson Elementary School in East Arlington. The modern renovation work is apparent with nice details like a white quartz countertop peninsula. There is a lot of light in the living room, good outdoor space, and a finished basement. The house has 3 bedrooms and 1 bathroom. At an asking price of $799,900, an offer resulted in the property becoming contingent on September 12th. 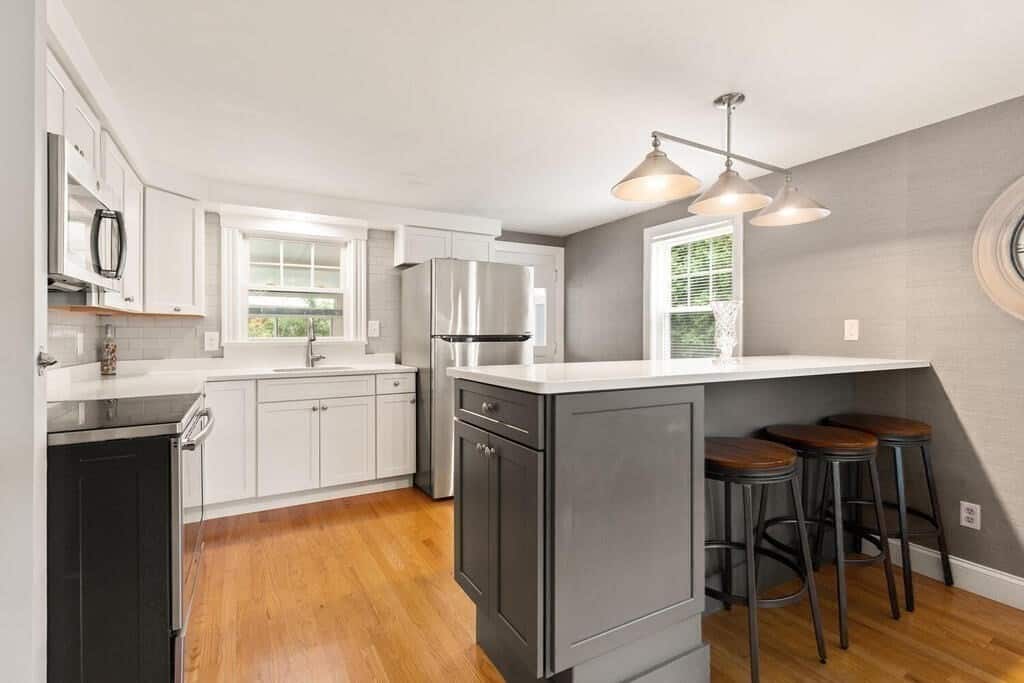